If you are a "non-responder or OpenID-er" which to me means I have no way of responding to a comment that you've left, please leave a way for me to get in touch with you, especially if you're participating in a blog give-away or if you are asking for information or links.
By leaving your email within your comment, I can find you. I realize that this is sometimes a scary thing to do with scams and all but if you disguise the email as say.....
me at yahoo dot com
this is the perfect way to hide from the unwanted eye. So please help me out if you are one of the non-responders.
Thank you, in advance.....Ravelly Rhonda!!

How has this month nearly gotten away from me?!  What have I been doing, you asked?  Well let's see.
First I was watching the little ones: 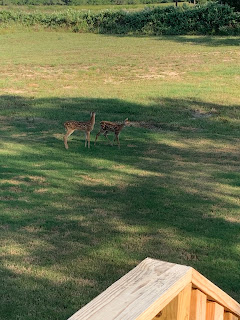 I'll bet you thought I was talking about the grands....hehehehehe! Nope, can you see the two spotted fawns?  They like to camp out in my yard in the afternoons around 5ish.  When I went to the front door to take a photo, they heard me but didn't know from which direction I was. They froze in place. They were too cute.  I was able to get a couple of pics before they scampered off.
Then I::::: 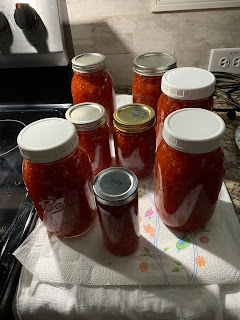 Did some canning of tomatoes.  All I did here was chop up a bunch of tomatoes into a very large pot. Poured sugar over them and allowed them to set for a couple of hours to draw some of the liquid from the tomatoes. Then I brought the mixture to a rolling boil, reduced to a simmer & cooked for about 4 hours until most of the juice had simmered away. Because I didn't can these in a hot bath, I placed the jars in the frig until I'm ready to eat some and give some away.
Finally.... 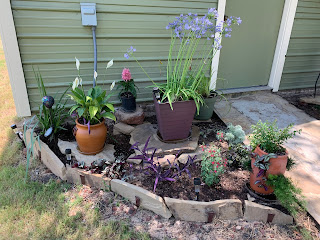 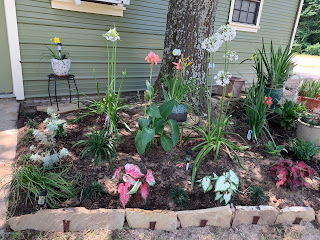 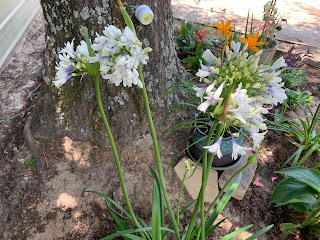 I've been flower gardening......don't laugh.........I know what you're thinking. At no time during the time I've known "her" has she ever been involved with flowers!!!! And you would be correct but a couple of my girlfriends talked me into this and off I went......SIGH!!!
Until next time....cross your fingers that I don't kill the garden.
What have you been doing in June??

I have been painting as I am taking a class on finding your artistic voice in painting. I am still isolating a lot, having worked in disease control/emergency planning, I know the potential risks. 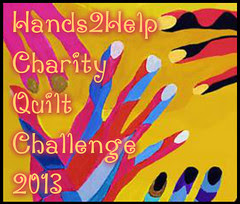 Rhonda
TX, United States
Science, quilting and my family's history are my passions. Allow me to share a part of it with you & my wonderful retirement on the old farm homestead! I love my Pfaff and Janome machines and often find myself creating something different each time I sew.

If you are looking for my designs make sure you check on the Sidebar and the BOM page at the top of my blog! 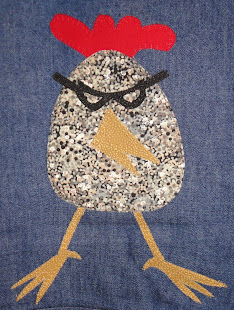 Blogs I Can't Get Enough Of

A Bridge Too Far

Well, actually it's a crossing but very scary. Have I mentioned that I don't like bridges!  If you're wondering why I'm ... 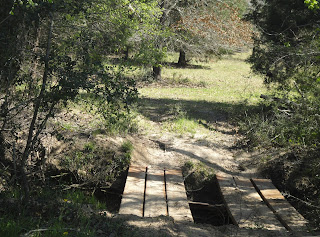 All contents of Ravelly1 are the property of the owner (Rhonda Lawton) and should not be reproduced or copied without consent from Ravelly1 (Rhonda Lawton). Many hours of my time were put into my designs and I am happy to share my BOMs, BOWs and tutorials which are permitted for copying for your use only but not for sale. Just make sure to link to this blog if you're using a design or photos as inspiration. If you have any questions, please contact me.
ravelly1lady@gmail.com

Please be kind, respect my requests, play nicely and enjoy this blog. (C)

Can I Get A Whoop Whoop? 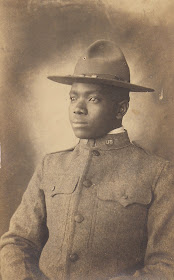 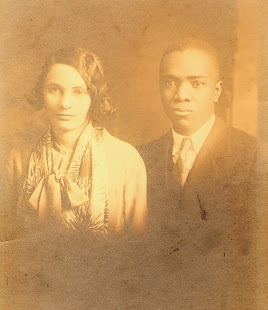 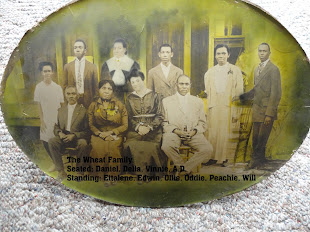 Granddad standing second from the left

I'm wild at heart about quilting! 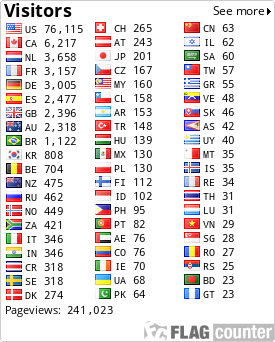 Black Pioneers and Veterans of Texas 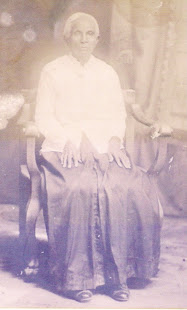